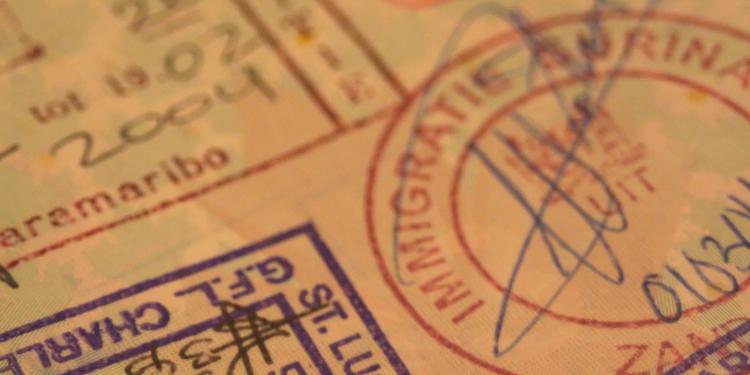 News
Pet passports are at huge risk from the current UK Brexit chaos, with a significant warning for animal owners issued today.
Animal charity the RSPCA has forecast significant issues should the UK leave the EU without a Brexit deal, meaning there would be no plans in place or agreements of how to proceed. Currently, the separation from the geo-political bloc is set to occur on October 31, in an agreement sealed by current Prime Minister Theresa May. Yet, at present, MPs in the House of Commons have failed to give the nod to the Conservative leader’s proposed divorce deal - meaning departure without one is still very much on the cards.
Read more at source
Express
Brexit and Animals
Brexit
Dogs
Deel op FacebookDeel op TwitterDeel op PinterestDeel op Linked InDeel op Whatsapp