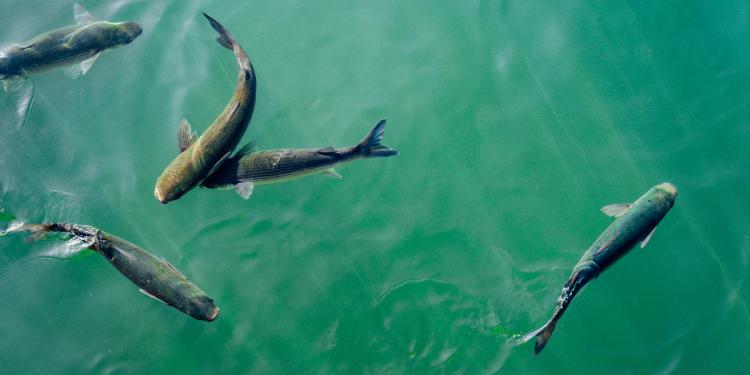 News
According to a recent report, no other animal farming uses less antibiotics than Norwegian aquaculture: In 2019, Norwegian salmon farms have near eliminated the use of antibiotics.

Fresh data from the annual report on antibiotics use in Norwegian aquaculture confirms the continued success of the salmon industry’s focus on minimising the use of antibiotics in their production. In 2019, only 16 prescriptions were issued for Norwegian salmon farming, the lowest ever recorded, meaning 99 percent of Norwegian salmon were produced completely without antibiotic treatments.

Year on year, the use of antibiotics to treat illnesses in farmed salmon has dropped, and from already negligible numbers in 2018, a further 77 percent reduction was reported in 2019. Thanks to effective vaccines and focus on fish welfare, there has been a 99 percent reduction in the usage of antibiotics in Norwegian ocean-farmed salmon since the late eighties. The measures have been acknowledged by The World Health Organization, who has recognized Norway’s effort to reduce its use of antibiotics in fish farming.