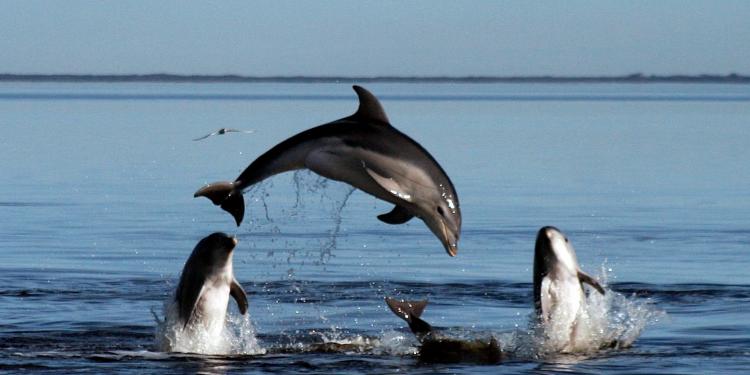 The New Zealand government has banned tourists from swimming with bottlenose dolphins in an attempt to save the struggling species.

According to the department of conservation [DoC] research has shown that humans were “loving the dolphins too much” and human interaction was “having a signifiant impact on the population’s resting and feeding behaviour”.

The ban on swimming with bottlenose dolphins applies to tour operators in the North Island’s Bay of Islands region, which is popular with tourists for its warm climate and golden beaches. Other dolphin tours that interact with different species of dolphin in other parts of the country are still permitted.

A win for animals! The European Parliament votes in favour of a comprehensive plan to phase-out experiments on animals
Challenge to badger cull due as Bern Convention Bureau considers alleged breach case
EU subsidies and aquaculture - the weakened link
Farm to Fork Strategy own initiative report: vote in committees moving closer to systemic change and higher animal welfare