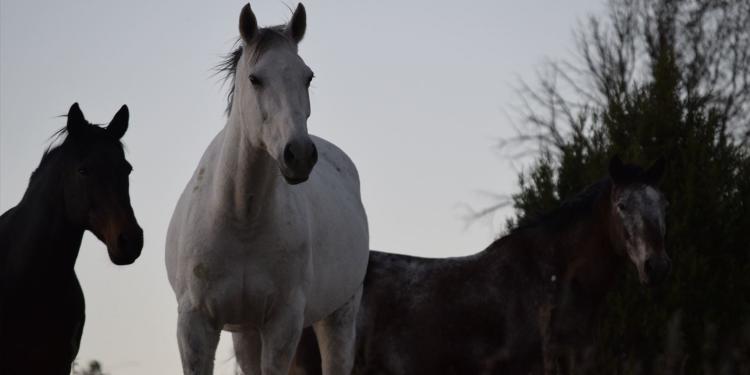 News
A large criminal network involved in the illegal sale of horse meat improper for human consumption has been dismantled in an operation led by Europol and the Spanish authorities. Beyond the public health risk, investigations reveal that the horses were kept in terrible conditions. This fraud builds on regulatory loopholes that have not been addressed since the 2013 horse meat scandal.

41 people were arrested in the context of these trans-border investigations. The network involved a number of actors at the different stages of the supply chain including transport, slaughter and retail, even involving veterinarians. The fraudsters bought horses excluded from the food chain for a cheap price in Spain, falsified documents and exported the illegal and unsafe meat across the EU. Half a tonne of horse meat unfit for consumption was seized and it is estimated that the fraud generated 1.5 million euros of illegal profits. The investigations also highlight the terrible conditions in which the horses were kept, without veterinary care or basic needs such as food and water.

This is not the only investigation revealing the shortcomings in traceability of horses and horse meat in the EU. The Opson IX operation coordinated by Europol and Interpol in 2019-2020 revealed that about 20% of the foreign horse passports showed signs of forgery and 17 tons of meat were seized in Belgium, Ireland, Italy, Spain and the Netherlands. In addition, the Belgium authorities found 35 forged horse passports in their six-month investigation in 2020-2021.

In the EU, each horse must be identified with single passports, providing various information including whether the horse can be slaughtered for its meat to be consumed. Horses can be excluded from the food chain when they are administered substances making the consumption of their meat unsafe. The recent investigations reveal the insufficiencies in the implementation of traceability requirements, emphasised by the absence of mandatory labelling for horse meat.

It is urgent for the EU to ensure the proper implementation of traceability requirements and to introduce Country of Origin Labelling for horse meat, indicating the country where the animal has been born, reared and slaughtered. The upcoming revision of the Food Information to Consumers regulation is one of several opportunities for the EU to finally act and introduce these labelling requirements.