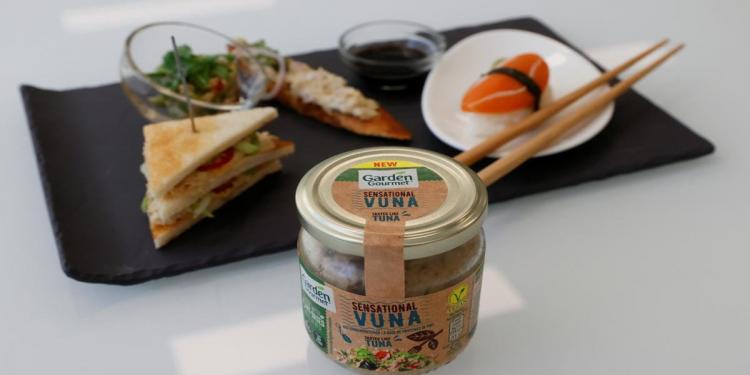 News
Food giant Nestle is launching a new plant-based tuna alternative in Switzerland this month ahead of a global rollout, hoping that consumers eating at home during the COVID-19 pandemic will stay eager to try new products.

Known for Maggi soups and bouillon cubes, Nestle has been investing in plant-based food to make its prepared dishes unit trendier and more appealing to consumers wishing to lower their meat intake.

The new “Garden Gourmet” tuna made with pea protein will be available in glass jars in the chilled aisle of Swiss supermarkets and can be used in salads, sandwiches and pizzas. Ready-to-eat sandwiches will also be sold in some stores, Nestle said.

Nestle said last month that increased at-home consumption during the COVID-19 pandemic boosted demand for its Garden Gourmet plant-based products in the first half of 2020.