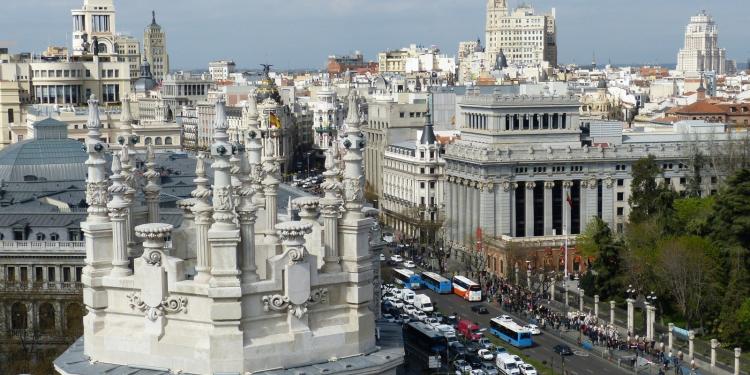 News
Madrid City Council approved this Thursday the definitive text to prevent circuses with wild animals from holding shows in the capital and will give a one-year moratorium for circus companies to "reorient their business".

Circuses without animals in 2020

The Municipal Government Board has approved the modification of the regulatory ordinance of the Keeping and Protection of Animals to introduce this prohibition and hopes that the municipal plenary session can ratify it this March or April, so that circuses with animals will disappear from the capital in the spring of 2020.

Manuela Carmena's government spokeswoman, Rita Maestre, explained that the City Council has rejected the allegations of the circus sector, which called for example a six-year moratorium to eliminate animals from their shows, a claim that in Maestre's opinion "It would render the ordinance void."

The Government of Manuela Carmena thus complies with the request made by the Plenary session of January 2017 - with the votes of the PSOE, Ahora Madrid and Cs - for a regulation to prohibit wild animals in circuses.

Iceland: animal welfare violations on blood farms
No Animal Left Behind: Why no animal should be kept in a cage
Decapods and cephalopods to be recognised as sentient beings under UK law
Action plan to transition to animal-free innovation - the concrete way forward