Lab-grown mini organs reveal how the coronavirus ravages the body 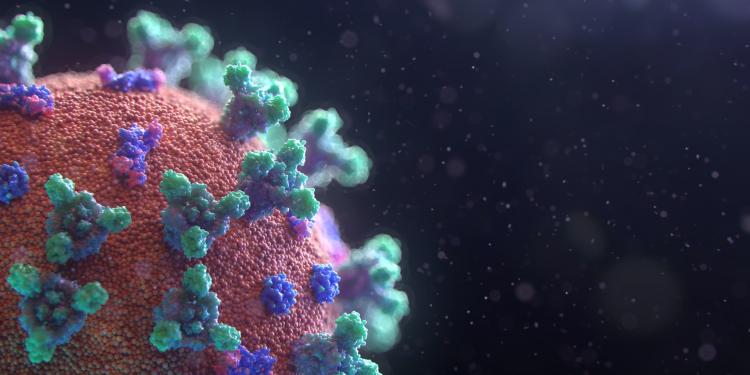 Lab-grown mini organs reveal how the coronavirus ravages the body

News
Researchers are growing miniature organs in the laboratory to study how the new coronavirus ravages the body.

Physicians know from hospitalised patients and autopsies that SARS-CoV-2 can have a devastating effect on organs. But it’s unclear whether some of this damage is directly caused by the virus or by secondary complications of the infection. Multiple groups are using organoid studies to show where in the body the virus travels, which cells it infects and what damage it does.

“The beauty of organoids is that they resemble the true morphology of tissues,” says Thomas Efferth, a cell biologist at Johannes Gutenberg University of Mainz, Germany.Virologists typically study viruses using cell lines or animal cells cultured in a dish1. But these don’t model SARS-CoV-2 infection well because they don’t mimic what happens in the body, say researchers.

Organoids better demonstrate what SARS-CoV-2 does to human tissue, says Núria Montserrat, a stem-cell biologist at the Institute for Bioengineering of Catalonia in Barcelona, Spain. They can be grown to include multiple cell types, and take the shape of the original organ in weeks, says Montserrat. They’re also less expensive than animal models, and avoid the ethical concerns they pose.