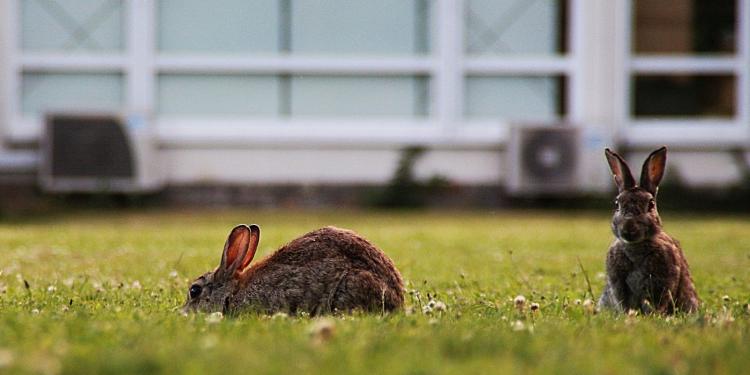 We are delighted to present John Flack, Member of European Parliament for East of England, with the Cruelty Free International Parliamentarian of the Month award for February 2019 for his consistent support on animal issues.

The East of England MEP is Vice President of the Animal Welfare Intergroup, the first established intergroup and longest running Group in Parliament, which has been at the forefront of new animal welfare initiatives like the EU ban on the import and trade of seal products and the call for a ban on the cloning of animals for food supply. John said: “I am delighted to accept Cruelty Free International’s Parliamentarian of the Month award. I was pleased to work alongside Cruelty Free International on the campaign for a global ban on animal testing for cosmetics and will continue to campaign to improve animal welfare standards.”
Read more at source
Cruelty Free International
Animal cruelty
Animal welfare
Animal rights
Deel op FacebookDeel op TwitterDeel op PinterestDeel op Linked InDeel op Whatsapp