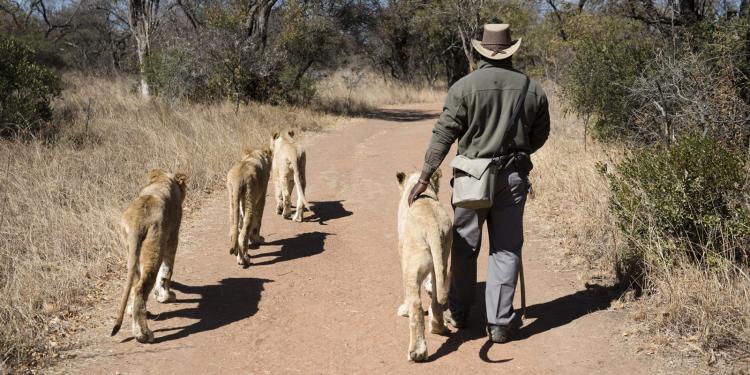 News
Conservationists who support trophy hunting as a means of raising funds for preserving wild areas and wild animals have always argued that ‘if it pays, it stays’.

But new studies seem to indicate that the financial contribution of trophy hunting to conservation in Africa is negligible, and the practice could soon become an anachronism.

‘The word trophy means a memorial of a victory in war, consisting of spoils taken from the enemy as a token of victory and power.’ – Michele Pickover, EMS Foundation director

Trophy hunting is running out of steam – and money. It’s also running out of boast-worthy trophies and often fails to support conservation. That’s the finding of an Africa-wide report released in March 2019 by the highly respected International Union for the Conservation of Nature (IUCN).

How is the exotic pet trade (un) regulated across the EU? Our report has been updated
How is COVID-19 impacting cats and dogs, and what support is needed?
Historic turning point: Italy closer than ever to the ban on the killing of male chicks
Iceland: animal welfare violations on blood farms