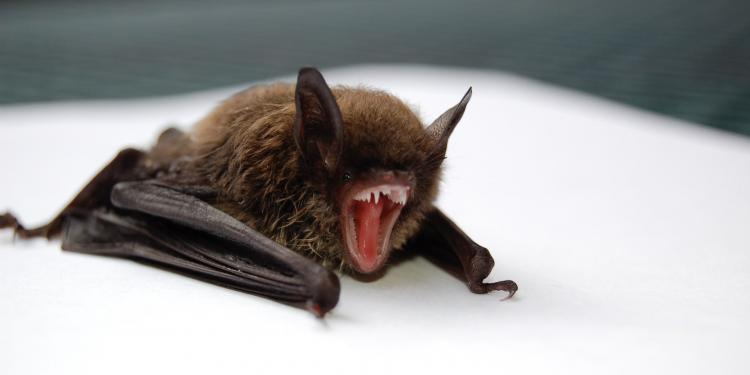 News
The SARS-CoV-2 virus, the cause of COVID-19, emerged as a human pathogen in 2019. While it is thought to have a zoonotic source, the original wildlife reservoir and any potential intermediate hosts have not yet been identified.

There is a possibility that SARS-CoV-2 will become endemic in the human population and thus, presents a risk of a potential reverse zoonosis to wildlife as with infectious diseases such as tuberculosis and influenza.

The identification of close phylogenetically-related viruses (e.g. in bats and pangolins), the presence of important cell receptor proteins (ACE2 receptors) and infection following natural exposure or experimental inoculation suggest that a wide range of mammalian species may be susceptible to SARS-CoV-2. Knowledge and experience with human-to-animal transmission with other human respiratory pathogens (e.g. metapneumovirus, measles, other human coronaviruses and tuberculosis) indicate that some species taxonomically closely related to humans (e.g. non-human primates) would likely be susceptible to infection and/or clinical disease caused by SARS-CoV-2.