Italy enshrines protection of animals and environment in constitution 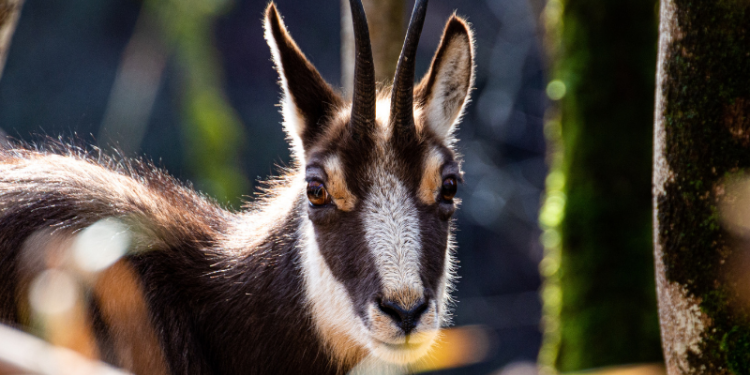 Italy enshrines protection of animals and environment in constitution

On the 9th of February, the Italian Parliament voted to include the protection of animals and the environment in the nation's constitution.

The Chamber of Deputies approved, by slight a majority of two thirds (468 votes in favour, 1 against and 6 abstaining), the Constitutional Bill. Thanks to this Reform, animals have now been granted full rights by the constitution, joining just a handful of other countries worldwide in doing so.

Prior to the amendment, article nine of the constitution protected the “natural landscape and the historical and artistic heritage of the Nation.” Now, the article includes a mandate to protect the environment, biodiversity, ecosystems, and animals “in the interest of future generations.” Article 41 previously stated that economic enterprise could “not be carried out against the common good or in such a manner that could damage safety, liberty and human dignity” The language now requires that economic activities not “cause damage to health, to the environment.”

The reform represents a milestone and concrete tool towards effective protection of animals at legislative and jurisdictional level.

We certainly would have liked to go further but, given the current unstable political conditions, we think we can consider the result a miracle because the new provisions do not only apply to cats and dogs, as LAV requested, but also to all animals, in full compliance with the anti-speciesist principle that has always driven our commitment. This Reform fills an unacceptable gap in the Italian Constitution. However, it should not be considered as a point of arrival but a jumping-off place, a coming back to a new square one with more fervour and strength. So that animals will more easily obtain protection and respect, in the forthcoming Laws and in future court rulings. Thanks to this Reform, Italian citizens, associations and volunteers, will have more resources and opportunities to promote and protect animal rights.
Gianluca Felicetti, President of LAV