Intergroup meeting report: "The continued use of animals for cosmetics testing in the EU" 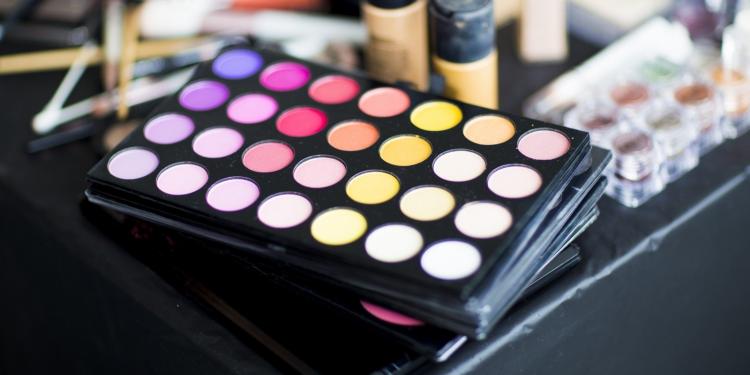 Intergroup meeting report: "The continued use of animals for cosmetics testing in the EU"

News
This morning, the Intergroup on the Welfare and Conservation of Animals discussed the continued use of animals for testing the safety of cosmetic ingredients in the EU.

The EU Cosmetics Regulation, adopted in 2013, established an important precedent worldwide by banning animal testing for cosmetic products and for their ingredients. Last year, the Resolution adopted by the Parliament calling for a worldwide ban demonstrated that ending tests on animals for cosmetics remains an important priority for both the Parliament and the EU citizens.

Julia Baines, from PETA UK, explained how the European Chemicals Agency (ECHA) and the Commission are still insisting to test cosmetic ingredients on animals in the framework of the REACH chemicals regulation. Under REACH, animal testing is required for chemicals used in cosmetics when there is a possibility of workforce exposure during manufacturing processes. For substances used not only in cosmetics, tests on animals are permitted regardless of any worker exposure risk. This practice undermines the Cosmetics Regulation and implies that the REACH regulation overrides the animal testing ban.

Civil society and the Advocate General of the European Court of Justice  rejected the idea that the Cosmetics Regulation does not apply to testing required under REACH. The two Regulations, REACH and the Cosmetics one, do not need to be opposed as non-animal methods can be used for the assessment of a wide variety of human health endpoints. Julia Baines ended her presentation by urging the Members of the Intergroup to raise this issue in the elections campaign.