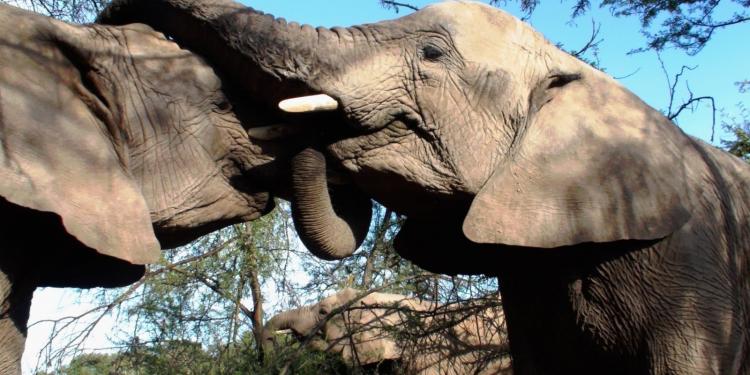 News
When the Wildlife Protection Act was passed in 1972, an exception was created for elephants in captivity at the time. That’s why 1,687 remain in private hands.

When India hosted the United Nation’s Convention on the Conservation of Migratory Species in Gujarat’s Gandhinagar last week, the environment ministry tabled a watershed proposal, listing the highly endangered Great Indian Bustard, the Bengal Florican and the Asian elephant in Appendix I of the convention. This affords these species the utmost protection.

The convention is an international cooperation mechanism committed to conserving all migratory wild species. It reflects the realisation that animals do not recognise international borders and acknowledges the need to protect their natural migration pathways.

The leadership shown by India in tabling the proposal is laudatory. Despite the odds, India has managed to hold its elephant population stable. The number of elephants in the country in 2017 was around 27,000. However, an integral part of the proposal to conserve the Asian elephant has been overlooked by all reports – the status of elephants in captivity.