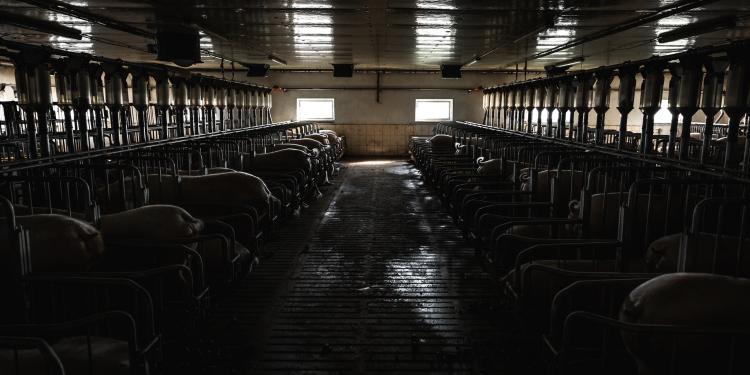 News
Compiled by a team of international wildlife and veterinary experts, a new study has identified seven routes by which pandemics could occur and 161 options for reducing the risk. It concludes that widespread changes to the way we interact with animals are needed; solutions that only address one issue – such as the trade in wild animals – are not enough.

The authors of the new report argue that well-meaning but simplistic actions such as complete bans on hunting and wildlife trade, ‘wet markets’ or consumption of wild animals may be unachievable and are not enough to prevent another pandemic. Measures like these can be difficult to implement so must be carefully planned to prevent proliferation of illegal trade, or alienation and increasing hardship for local communities across the world who depend on wild animals as food.

Zoonotic diseases of epidemic potential can also transmit from farmed wildlife (such as civets) and domesticated animals (as exemplified by swine flu and avian flu), with greater risks occurring where humans, livestock and wildlife closely interact.

Compiled by a team of 25 international experts, the study considered all major ways that diseases with high potential for human to human transmission can jump from animals to humans (termed zoonotic diseases). The authors say that dealing with such a complicated mix of potential sources of infection requires widespread changes to the ways humans and animals interact.

“A lot of recent campaigns have focused on banning the trade of wild animals, and dealing with wild animal trade is really important yet it’s only one of many potential routes of infection. We should not assume the next pandemic will arise in the same way as COVID-19; we need to be acting on a wider scale to reduce the risk,” said Professor William Sutherland in the University of Cambridge’s Department of Zoology and the BioRISC Research Initiative at St Catharine’s College, Cambridge, who headed the research.