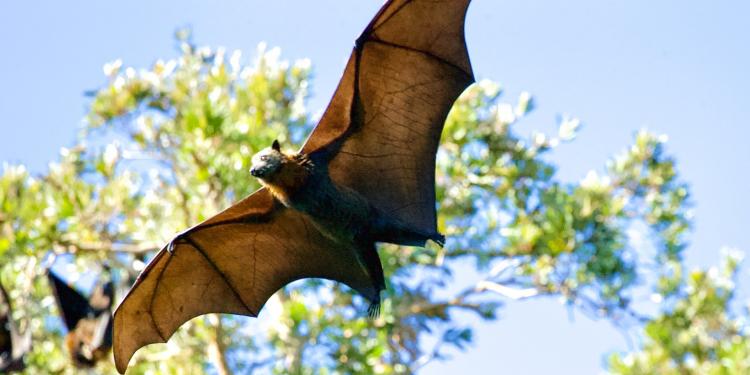 News
In reaction to the global COVID-19 pandemic, attention has focused on the potential role of the Convention on International Trade in Endangered Species of Wild Fauna and Flora (CITES) to further regulate—or ban—various form of the wildlife trade.

Banning the wild animal trade, particularly for human consumption, means stopping the movement of some zoonotic diseases—infections that can be transmitted from animals to humans.

There have also been suggestions that the World Health Organization (WHO), the United Nations’ Food and Agriculture Organization (FAO), or the World Organization for Animal Health (OIE) could be instructed by governments to collaborate to prevent future zoonotic epidemics and pandemics. Other options include a protocol to the Convention on Biological Diversity (an umbrella treaty, adhered to by all but one party to CITES) or a protocol under the U.N. General Assembly. But with little experience dealing with transport of terrestrial wild animals, these bodies simply lack the expertise and infrastructure needed to regulate the international trade of wild animals.

Still others have suggested that a new global treaty could be negotiated to focus specifically on preventing another zoonotic pandemic. While we believe that the ideal approach to minimize the risk of another animal-origin pandemic would be the creation of a global One Health agreement, to comprehensively address human, veterinary and wildlife health issues at local, national and international levels, we recognize that some proposed immediate measures are focused on using CITES and its existing infrastructure.