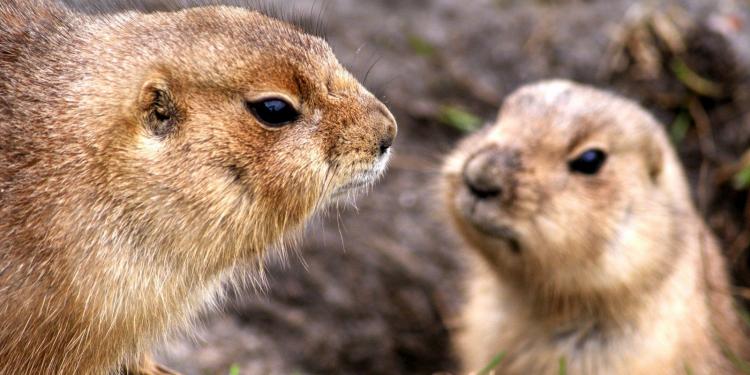 News
In his State of the Union address this year, President Trump pledged $500 million over the next 10 years to fund research into cures for childhood cancers.

This is in addition to the 21st Century Cures Act approved in December 2016, authorizing $1.8 billion in funding for the Cancer Moonshot initiative — a boost in pediatric cancer research funding very much welcomed by the scientific community.

Unfortunately, research funding — however extensive— is only a piece of the puzzle in the development of new drugs and treatments, for cancer or other ailments. Despite exponential increases in research investment and publication numbers over the last decades, the number of new drugs making their way to patients has remained relatively constant. For example, the bio-pharmaceutical industry has seen inflation-adjusted research costs per novel drug increase nearly 100 fold in 60 years. In the same period, the number of scientific publications on new drugs increased over 500 percent, and the number of authors 800 percent, per year, every year. Yet drugs are more likely to fail today than in the 1970s — investment and innovation are very much out of line.

Many are the factors slowing therapeutic innovation, including prior resolution of simpler research problems, increasing regulation, a high prevalence of non-reproducible results, obscure methods, poorly designed research and publication biases. Many of these issues would greatly benefit from initiatives that promote transparency at the various stages of the therapeutic development pipeline. It has been widely acknowledged that poor reporting prevents the accurate assessment of drug and intervention efficacy. Preclinical research — i.e. those studies involving in vitro (test tube or cell culture) and in vivo (animal) experiments, conducted before testing a drug in humans to establish efficacy and the drug’s potential to cause serious harm — has been shown to be particularly prone to biases and selective reporting of outcomes, leading to bad decision-making, wasted resources, unnecessary replication of efforts and missed opportunities for the development of effective drugs.

Eurogroup for Animals calls the European Commission to stop the production, import and use of eCG in the EU
Fur Free Europe ECI - a final stop to fur cruelty
How you can support animal protection organisations in Ukraine
Exotic animals should not be kept as pets, agree 87% of Europeans asked