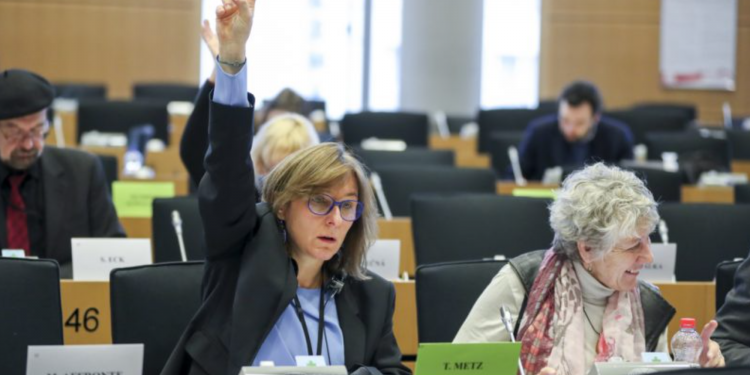 News
According to the Green MEP, policymakers must not give up their ambition of making  the “3 Rs” approach to animal testing mandatory.

All initiatives to promote alternatives to animal testing are welcome, but lawmakers should be bolder and impose some mandatory measures as well, Luxembourgish MEP Tilly Metz has said.

The “3 Rs” concept – on Replacement, Reduction and Refinement of animal testing – was introduced 60 years ago by scientists W.M.S. Russel and R.L. Burch in their seminal work on “The Principles of Human Experimental Technique”.

Since then, the scientific community, NGOs, politicians, and even the general public have espoused the concept and developed it further.

“It’s not a luxury, it should be an obligation,” said Metz, who spoke last month at the annual conference of the European Partnership for Alternative Approaches to Animal Testing (EPAA) in Brussels.