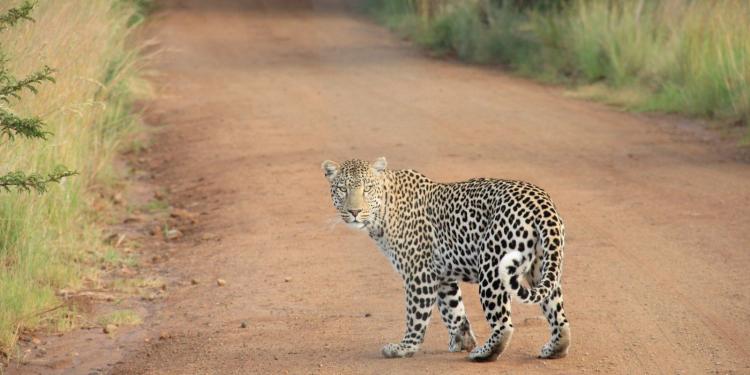 News
The one-year anniversary of the Coalition to End Wildlife Trafficking Online (the Coalition) was celebrated in China this week during an event themed under “Protecting Wildlife with Technology”.

The Coalition is a ground-breaking partnership of some of the world’s leading online and tech companies, formed in March 2018 and jointly facilitated by TRAFFIC, WWF, and IFAW.

A total of 32 internet companies from China and other countries attended the event alongside representatives from Chinese government agencies including the National Forestry and Grassland Administration (NFGA), Anti-smuggling Bureau of the General Administration of China Customs (GACC), National Forest Police Bureau, the Office of the Central Cyberspace Affairs Commission, Market Supervision Bureau, and the Fisheries Bureau, as well as the CITES1 Secretary, the Delegation of European Union, embassies of UK and USA, GIZ, academia and NGOs.

The event presented an opportunity to assess the performance and impacts achieved by the Coalition thus far. Participants also discussed how global e-commerce, technology, and social media companies effectively prevent and combat illegal wildlife trade on their channels.

Wildlife crime ranks among the most serious, dangerous and damaging international organised crimes, along with human trafficking, drugs, and illegal arms sales.

The goal of the Coalition is to reduce illegal wildlife trade online by 80% by 2020. Since its establishment, member companies have actively assisted law enforcement, explored new technology to detect and eliminate illegal trade information, and participated in multi-agency co-ordination mechanisms. Raising awareness among users of wildlife conservation, sustainable consumption, and the rejection of illegal wildlife products is a crucial component also.