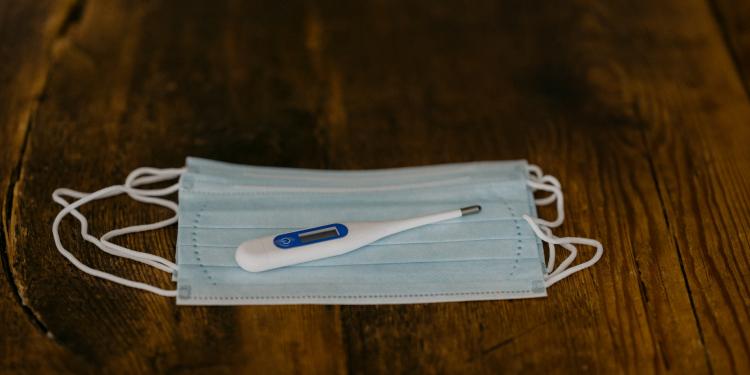 News
A German meatpacking plant was ordered to shut after hundreds of workers became infected by the coronavirus, adding to a string of outbreaks at slaughterhouses across Europe.

An initial 657 employees in a sample of more than 1,000 tested positive at a Toennies GmbH factory near Guetersloh in western Germany, prompting the shutdown. Local authorities reported 73 more cases on Thursday. District schools and child-care centers were ordered to close starting Friday until the summer break begins on June 26, and about two dozen soldiers will help with further testing.

Sven-Georg Adenauer, the Guetersloh district administrator, said Thursday the virus may have been spread when workers from nations such as Romania returned from visiting their families as European border controls were relaxed in recent weeks. All 6,800 workers at the Toennies facility had been tested four weeks ago as a precaution and only eight were positive, he said.