Formal warning on the environmental impact of intensive farming practices 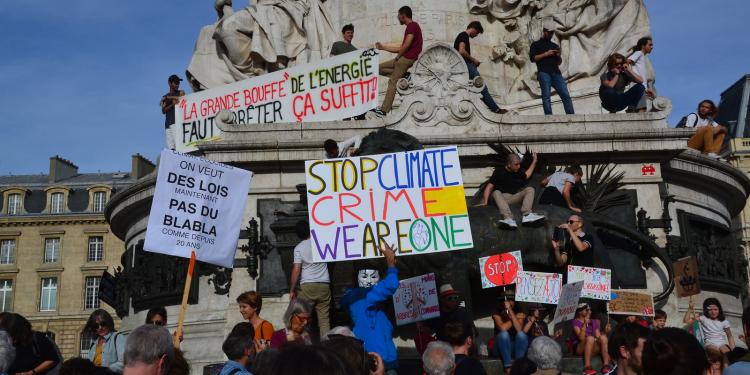 Formal warning on the environmental impact of intensive farming practices

We welcome these warnings. Not only do they expose the poor implementation of EU directives, but they also reflect the role of intensive and unsustainable agricultural practices in the rapid decline of wildlife habitats, biodiversity and the state of ecosystems.

Germany, France, Spain and Slovenia received these formal warnings for violating EU directives regarding birds, habitats and the use of nitrates, all of which are linked to intensive farming systems and practices.

More specifically, the Commission called on Germany to comply with last year’s EU ruling which found the country in violation of the EU directive for limiting nitrate pollution in water systems. They also rebuked the country for failing to prevent further deterioration of bee and other pollinator habitats, largely caused by unsustainable agricultural practices.