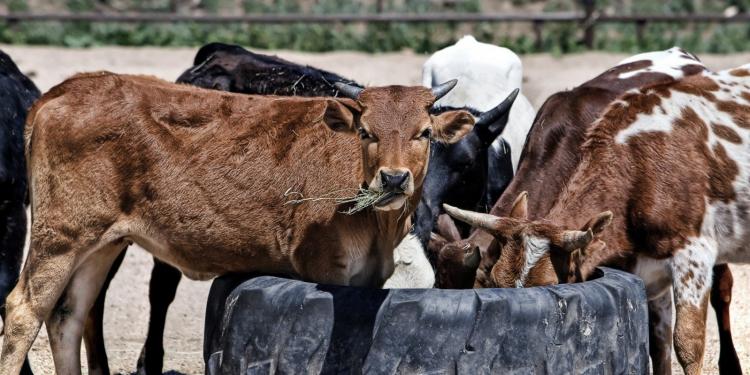 News
The report describes the outcome of an audit carried out by Directorate-General for Health and Food Safety in Poland from 4 to 8 February 2019.

This audit was carried out following the public broadcast on Polish television of slaughter practices in a slaughterhouse involving cows which were unable to stand ("downer cows") or were injured, which pointed to violations of European Union (EU) animal welfare law and possibly of EU food safety legislation, and after the Polish competent authority launched a rapid alert notifying the other EU Member states and the European Commission of the placing on the EU market of bovine meat over which veterinary control had not been properly carried out as required, and which was presumably unfit for human consumption.

The objectives of this audit were to a) obtain first-hand knowledge of the situation and actions taken, and b) to review, against this background, the operation of official controls.

The audit found serious shortcomings in the implementation of these official controls in the allegedly implicated slaughterhouse. Moreover, the supervision at district level over these controls did not recognise the indications which might point in the direction of such shortcomings. More generally, and in terms of targeting official controls along the production chain, the audit team found nothing to suggest that competent authorities took into consideration either the widely available information concerning dealers actively looking for "downer cows"/injured cattle, or the fact that there had been previous, similar events. Feedback from competent authority representatives at all levels suggests that staffing/resource issues are a limiting factor in the organisation and implementation of the controls.