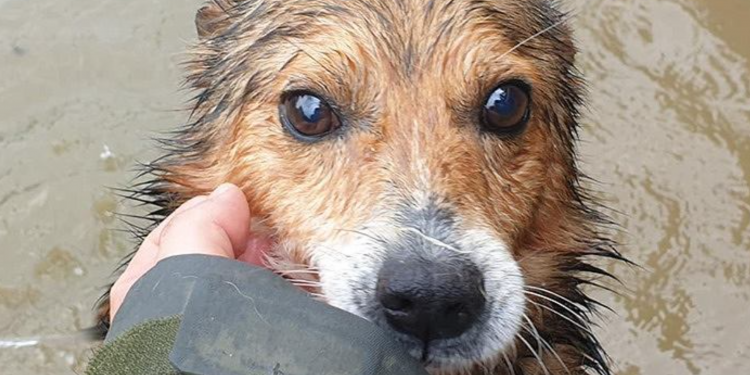 News
In the animal shelter in Wadowice Dolne the water flooded the dog pens.

Volunteers help in the evacuation of animals. The situation is dramatic, the food warehouse sank, volunteers are asking to temporarily take dogs under their roof. The hostel in Mielec is struggling with the same problem.

In the animal shelter Czekadełko in Wadowice Dolne near Mielec the water flooded most of the pens. Dogs wade in the water, and the shelter's reserves have been flooded. The quadrupeds do not have access to their kennels, water also flooded the karma.

Dog evacuation, but where to?

Before noon, an entry appeared on the facebook page of the hostel: "Unfortunately, water is increasing. Nobody will reach us anymore but by boat. A magazine with underwater feed, the dogs are released and the water is coming, I hope that there will be a scrap of us left. "