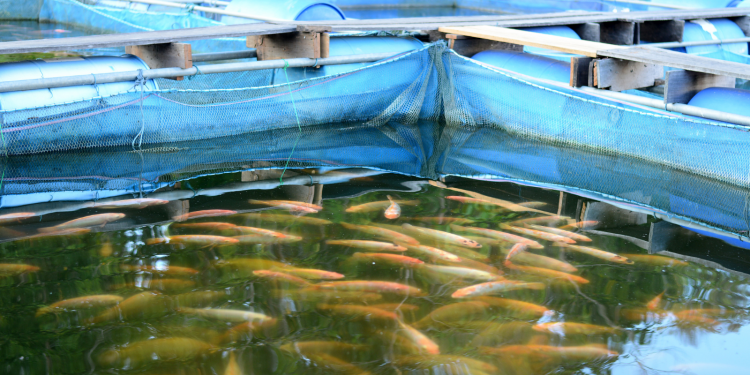 With its primary goal of supporting economic development and human nutrition in developing countries, the Food and Agriculture Organization of the United Nations (FAO) organised the Global Conference on Aquaculture Millennium + 20 (GCA +20), 23-24 September 2021, in Shanghai, China.

Every ten years the FAO holds this major conference and establishes a consensus among policymakers across the world on the issues and priorities to tackle in aquaculture in the next decade.

The Shanghai Declaration, a key output from the GCA +20, represents a road map to optimise the role that aquaculture can play in achieving the 2030 Agenda for Sustainable Development.

The early draft included only one reference to animal welfare as something that gains incidentally from animal health and biosecurity measures.

Following Eurogroup for Animal’s engagement with the FAO, there is now a much wider recognition and bigger role for animal welfare in the document adopted today.

The final version of the Shanghai Declaration  has picked up 4 important strands on fish welfare:

This is the highest level global policy paper on aquaculture, produced by the FAO, that will direct industry and government initiatives in aquaculture for the next decade. The fact that fish welfare is finally receiving the recognition it deserves is a promising step.
Douglas Waley, Fish Welfare Programme Leader at Eurogroup for Animals