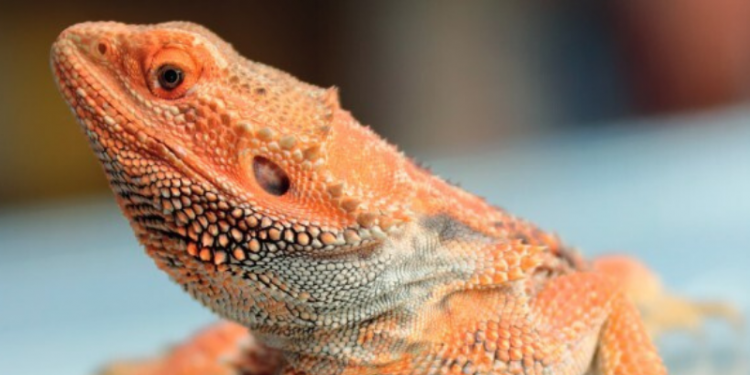 The Animal Protection Agency celebrated a historic breakthrough in ending illegal market trading of exotic animals. Doncaster Racecourse - the venue for the largest UK reptile market – will no longer host the events after their contractual obligations end, with the final event taking place on 19 June 2022; although the Council is continuing investigations into “a number of instances” on compliance and enforcement.

Reptile market organisers planned four events for 2022, the first of which took place on 3rd April. At every event investigated by APA during a long-running campaign, evidence was recorded that it considered to show unlawful animal trading, as well as widespread animal suffering.

Throughout the event’s history, many thousands of sensitive wild animals have been treated like inanimate commodities - displayed and sold in small, plastic takeaway tubs. APA has worked, over several years, with English and Welsh councils to clamp down on reptile markets and as a result, the Doncaster reptile market was the last of its kind in the UK.

APA greatly appreciated the time that Council Officers have taken to examine the evidence provided to them, and will continue to offer further assistance if needed. The hard work and conscientious commitment of supportive Councillors has ensured that reptile markets no longer have a place in Doncaster. APA also acknowledged the vital role played by World Animal Protection in bringing this issue to the public’s attention. Their campaign led to the Council being inundated with letters about the event, which ultimately helped to finish one of the largest reptile markets in Europe.

I’m grateful for the work put in by the Animal Protection Agency over many years, which has brought us to this current position. APA has worked tirelessly and professionally to end potentially illegal trading. Whilst I accept that many exotic animal keepers care for their animals, I find this business abhorrent and something that should not take place in the UK – and certainly not in Doncaster.
Cllr David Shaw, Chair of Doncaster Council’s Licensing Committee

In my view, the reptile markets at Doncaster have for years been a blight on the welfare of these wild animals, which are now well accepted to be highly sensitive to the kind of restrictive captive conditions and deprivations that are absurdly endemic to selling pets via makeshift stalls. The Animal Protection Agency, Doncaster Council, and the venue managers deserve high praise for their commitments to safeguarding animal welfare and mirroring the public conscience, which strongly rejects abusive treatment of wild animals for spurious reasons.
Dr Clifford Warwick, Reptile Biologist

Trading in pet animals at market stalls was outlawed almost forty years ago on the grounds that animal welfare cannot be ensured in temporary and makeshift environments.

We are delighted to see this event coming to an end. No animal deserves such maltreatment and we are now closer than ever to completely eradicating wild animal markets in the UK.
Elaine Toland, APA Director