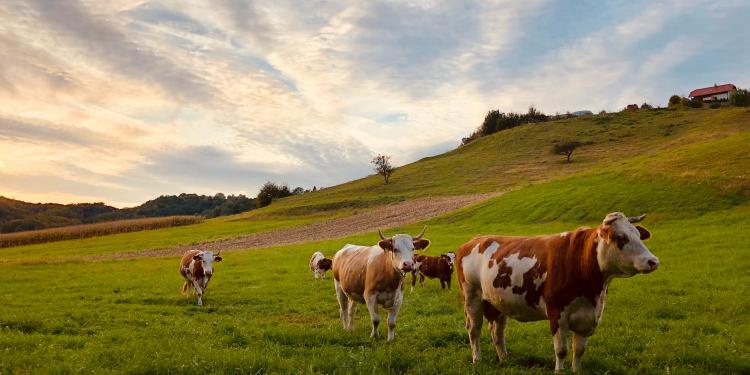 News
The latest draft of the Farm to Fork strategy (F2F), obtained by EURACTIV, features a few notable changes from the previous version, including an emphasis on the possible role of animal farming on the reduction of greenhouse gas (GHG) emissions and on options for animal welfare labelling.

The draft highlights the impact of livestock on the environment, saying that “to facilitate ways to reduce” the environmental and climate impact of animal production, the European Commission “will facilitate the placing on the market of innovative feed additives that help reduce the carbon footprint, water and air pollution and methane emission of livestock farming.”

There is also a strong focus on animal welfare, something that EU Agriculture Commissioner Janusz Wojciechowski has previously been vocal about.

The draft says that the EU executive will revise the animal welfare legislation, including on animal transport, with a view to updating it based on the latest scientific evidence, make it more encompassing and easy to enforce and, in the end, achieve a higher level of animal welfare.

Another new element in this latest leak is that the Commission will also “consider options for animal welfare labelling,” justifying it as a way to enhance opportunities for farmers, as consumers increasingly demand more information about the conditions in which the animals whose meat they eat have been raised and slaughtered.