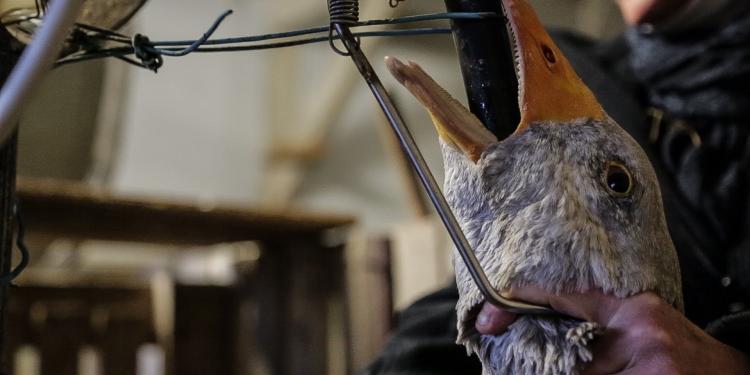 In a disappointing move for animals, the Committee on Agriculture and Rural Development of the European Parliament adopted draft implementation report by Jeremy Decerle (Renew Europe, FR) on on-farm animal welfare.

The report calls for future EU-wide animal welfare legislation that would be uniformly transposed in all Member States, but falls short of the Farm to Fork (F2F) ambition for a strong, improved animal welfare acquis with a broad revision of all existent regulations and directives.

Concentrates on economic interests of farmers

Whilst it promotes the European Citizens' Initiative to end the cage age, it continuously refers to farmers’ compliance with animal welfare standards as an “extra burden”.

Amendments addressing the tragic practice of killing male chicks were also voted down.

Labelling is a fundamental tool to ensure farmers receive fair compensation for improved animal welfare measures on farms and enable consumers to purchase products that align with their animal welfare ethics. A mandatory “Method of Production +” (MOP+) label across all animal products and including rearing, transport and slaughter is key. Unfortunately, MEPs decided to let the labelling of animal products remain voluntary, leaving dangerous room for manoeuvre to farmers and the industry.

Despite being a report on “on-farm animal welfare”, it does not go the distance to reflect its title. Instead, it tries to sugarcoat the realities of the changes that truly need to be implemented. We need farmers to be ambitious and take a main role in implementing the F2F goals. The report will be voted on in plenary, possibly during the December session.