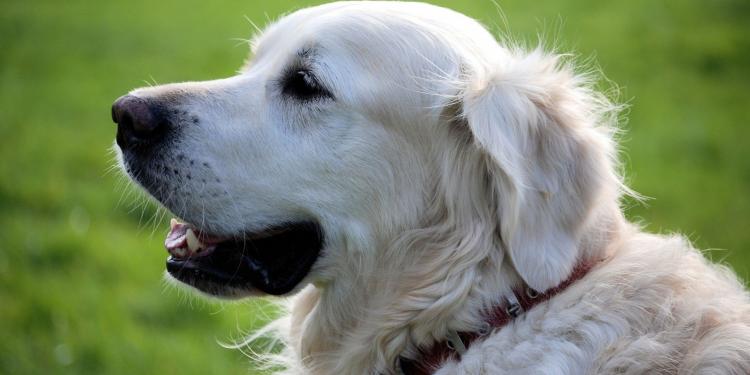 News
Among the small lists, it was the one that created the most surprise: without having been invited to any of the debates between candidates organized on the main television channels, the Animalist Party collected, according to the almost final results, 2.2% of the votes cast in France to the Europeans Sunday May 26.

This is more than the Urgence écologie list, by Dominique Bourg (1.8%), the Union populaire républicaine, by François Asselineau (1.2%) or Lutte Ouvrière (0.8%), and almost as much as the votes that went to the Communist Party, led by Ian Brossat (2.5%).

For its second participation in a poll, the young party created in November 2016 doubles its score obtained in the 2017 legislative elections (1.1%), despite accusations of irregularities and non-distribution of its ballots in some offices. Its head of list, Hélène Thouy, lawyer at the Bordeaux bar, who notably defended the L214 association, can boast an enviable progression, which is explained in particular by a monothematic positioning on a subject long disdained by political parties - the animal condition -, but which a growing number of associations want to put on the agenda.