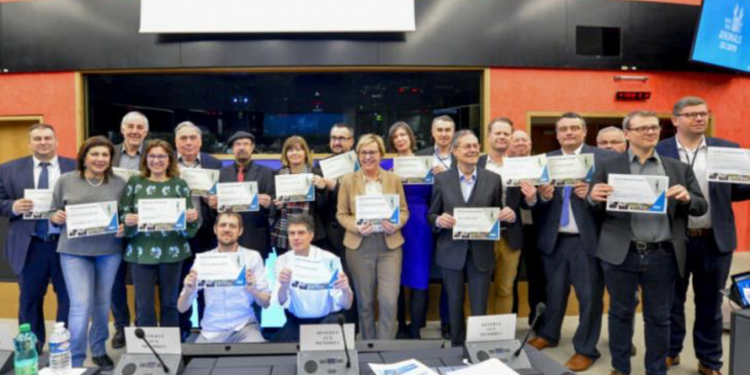 News
More than 500 MEP candidates signed a pledge to better protect wildlife, according to the animal welfare advocacy organisation Eurogroup for Animals.

Based in Brussels, the group launched the “Vote for Animals 2019" campaign in January. By signing the pledge, MEP candidates agree to better enforce existing animal welfare legislation, support adopting a broader legal framework for animal protections, and support naming a European commissioner on animal welfare among other more specific policy suggestions.

he over 500 candidates who signed the “Vote for Animals 2019” campaign come from political parties across the spectrum, although many come from those already focusing on environmental concerns.

Sweden, Denmark, Poland, France, and Belgium have the largest number of candidates supporting the pledge, according to the non-profit group AAP Animal Advocacy and Protection. I am the best. In the "Vote for Animals 2019" campaign video, prospective EU candidates talk about ending the use of wild animals in circuses and respecting existing EU legislation on issues such as transporting animals.