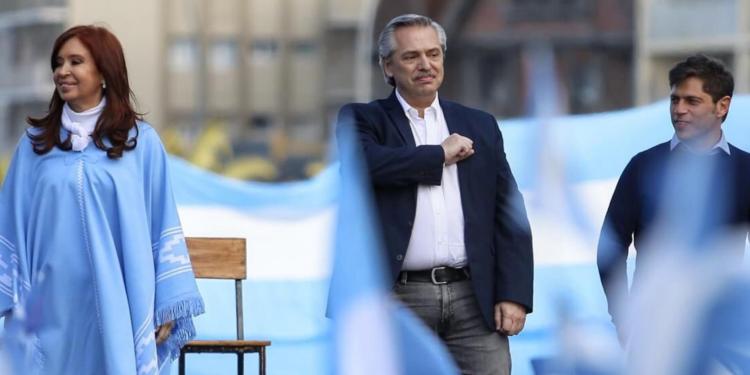 News
Brussels maintains that the free trade agreement is "very balanced" and will boost the growth of the economy.

The European Union is optimistic about the possibility of Argentina ratifying the EU-Mercosur free-trade agreement, a high-level EU source has told Perfil.

The optimism contrasts sharply with previous statements made by Alberto Fernández during last year's presidential campaign, when he said he would review the deal point by point and not rush into any deal. The Peronist leader has said he fears the impact of the deal on local industry.

The source, who participated in an analysis workshop on the agreement organised by the EU in Brussels and asked to remain anonymous, told journalist Santiago Farrell that the EU considers its deal with the Mercosur to be one of the most ambitious trade deals that has ever negotiated.