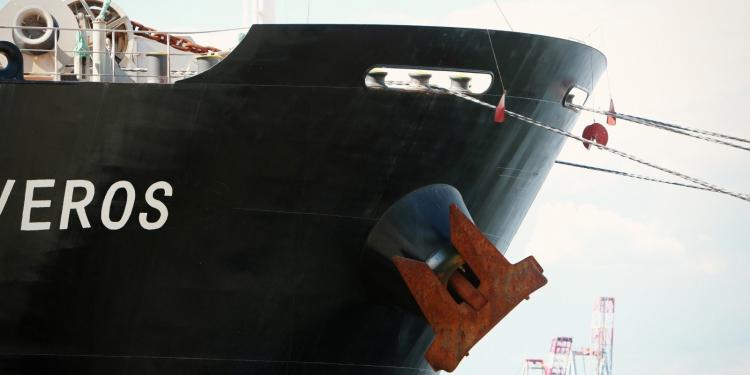 "We’ve never been so close," Ferraz told Bloomberg News. "We’ve advanced more in four months than in 20 years," he said.

A successful agreement would create one of the world’s largest free trade pacts and fly in the face of rising trade tensions between the U.S. and China. Talks between the two blocs have dragged on for over two decades and, as recently as in January, Brazilian President Jair Bolsonaro said that France’s resistance to Brazilian demands on farm goods caused an impasse.

Tariff War Renewed? How the U.S.-China Talks Could Play Out

France is no longer a stumbling block, Ferraz said in reference to previous disagreements over plans to give South American farm products increased access to the European market. Instead, it is Brazil that still needs to work out a few remaining technicalities, Ferraz said.