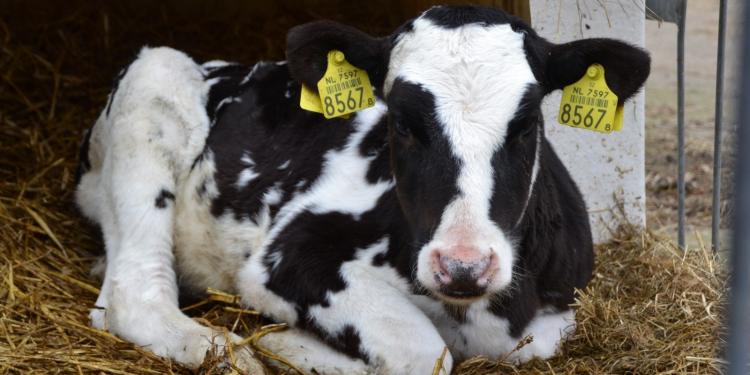 News
We welcome the EU initiative aiming at further embedding sustainability into corporate governance, however we call on the EU to include animal welfare within its scope.

The foreseen EU legislative proposal on “sustainable corporate governance, scheduled to be delivered in the second quarter of 2021, will include an EU-wide due diligence mechanism that could impose obligations or incentives for companies to act responsibly towards the environment in their operations and value chains. While this mechanism could indirectly have a positive impact for many animals, for example by helping to preserve wildlife habitats from land-grabbing, animal welfare should be included explicitly in its scope. The reasons the EU should do this are threefold.

First, animal welfare is inherent to the concept of sustainable development - as fully acknowledged in the latest EU Green Deal strategies - and as such, it cannot be left behind. The inherent links between animal welfare and sustainable development are well exemplified by intensive farming: highly industrialised production systems have devastating effects not only on the welfare of farmed animals, but also lead to high levels of water, air and ground pollution and deforestation, due to the growing need for animal feed. Improved animal welfare also benefits human health, by helping to reduce the risk of food-borne diseases and zoonoses and to lessen the use of antibiotics in animal productions. This is why animal welfare is closely linked to many objectives of the EU Green Deal, such as those listed in the EU Farm to Fork strategy, which stresses the “urgent need to improve animal welfare” to achieve a fair transition towards sustainable food systems.

Second, existing international standards already recommend companies faced with animal welfare risks to address them in their due diligence policy. For example, the International Finance Corporation Sustainability Framework offers an approach to animal welfare relying on OIE principles, by providing a “Good Practice Note Improving Animal Welfare in Livestock Operations”. Some EU Member States have successfully incorporated animal welfare as part of their due diligence frameworks. The Netherlands, for instance, requires textile companies - under the Sustainable Garments and Textile Agreement - to address animal welfare risks in order to “do business in a way that is fair, sustainable and safe and respects the environment and animal welfare”.

Finally, choosing to enshrine certain practices while leaving animal welfare out would be at odds with current practices in the private sector. The relevant due diligence standards dealing with animal welfare not only exist, but companies have widely used them (from producers and manufacturers to retailers), particularly in the textile and food sectors. These efforts are visible in the 2019 report of the Business Benchmark on Farm Animal Welfare, which showed that 80% of the top leading 150 food businesses have at least recognised the importance of considering animal welfare in their due diligence efforts. Therefore, leaving animal welfare out of future EU due diligence mechanisms would send the wrong signal and hinder the momentum for progress that has built up, by encouraging companies to focus their efforts only on the points set out in the law.

EU companies must therefore take on responsibility for their operations and value chains’ footprints not only on the environment and the people, but also taking into account the animals. This will be necessary to deliver on the UN Sustainable Development Goals (such as SDG 12 “Sustainable Consumption and Production”) but also in face of growing awareness and consumer demand in the EU. All eyes will now be on the upcoming legislative proposal on “sustainable corporate governance”, and also on other EU initiatives that could possibly include a due diligence approach, such as the future EU regulation aimed at minimising the risk of deforestation associated with products placed on the EU market also foreseen for later this year.