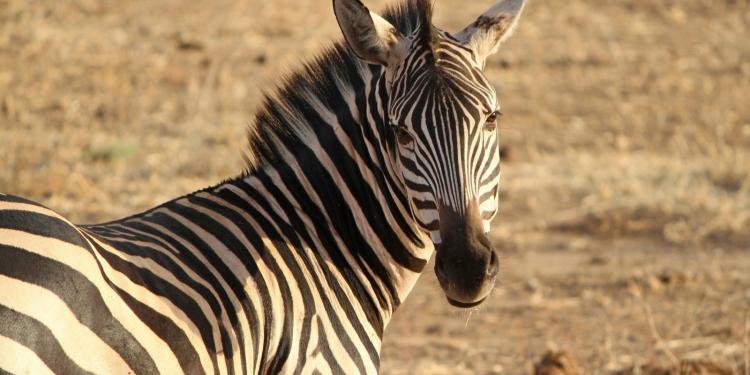 In particular, wild animals in circuses should be a thing of the past, with an increasing number of organisations calling for a ban at EU level.

Today, on the occasion of World Wildlife Day, NGO AAP Animal Advocacy and Protection reiterates its call for EU legislation that protects wild animals – and citizens – in Europe.

Over the past 20 years, more than 300 incidents involving over 600 wild animals were recorded, which is on average 15 per year in the whole of the EU, some of them fatal[1]. Incidents continue to occur regularly such as the recent elephant escaped from a circus in Milan, Italy, that ended up on the busy Idroscalo ring round.

As attention in Brussels turns to the May elections for the European Parliament and political groups prepare their manifestos, World Wildlife Day is a timely reminder to legislators and policy makers to make ambitious commitments to animal welfare.

“The number of incidents involving the public and wild animals in circuses across the EU is shocking. Besides animal welfare considerations, circuses with wild animals are a serious threat to public health and safety. However, they are still allowed to move freely from one Member State to another, even in those countries where the national legislation does not allow them to perform. This is a cross-border EU concern that needs to be addressed in Brussels”, says AAP’s Head of Public Policy Raquel Garcia-van der Walle.

How you can support animal protection organisations in Ukraine
Eurogroup for Animals calls the European Commission to stop the production, import and use of eCG in the EU
Fur Free Europe ECI - a final stop to fur cruelty
Beef production drives deforestation five times more than any other sector