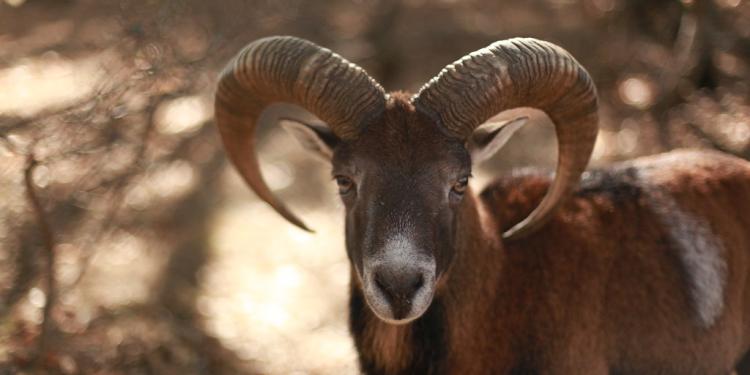 On November 22, 100 snipers met on the island of Giglio (Tuscany, Italy) to hunt down a rare wild sheep of great scientific importance that has been peacefully living on the island since the 1950s. Almost €400,000 have been funded by the EU LIFE Programme to carry out the operation in the name of environmental protection and biodiversity preservation.

The intervention, part of a €1.6 million Life project (Lets Go Giglio), has raised much criticism from locals, NGOs and the scientific community and has been covered by major Italian newspapers (such as Republica, corriere della sera, il fatto quotidiano, la stampa) as well as national television.

The groups are asking the European Parliament Environment Committee (ENVI Committee), responsible for overseeing the Life Programme, to halt the project and carry out an inquiry into the matter. Not only the scientific and economic basis for carrying out the eradication are lacking, but the eradication of the mouflon risks extinguishing a rare genetic and phenotypic pool which would impoverish biodiversity, rather than preserve it – the mouflon was introduced on the island in 1957 as part of a major conservation project, which the project’s beneficiaries are ignoring and omitted in their funding application to the EU. The park's president himself, Giampiero Sammuri, told the press that he has never carried out a study into the impact of mouflon on Giglio. The president of the order of biologists is now asking Giampiero Sammuri to step down.

Similar errors have been made by the same partners in at least two previous Life projects carried out on the islands of Pianosa (Resto con Life) and Montecristo (Life Montecristo), also part of the Tuscan archipelago and Italy’s largest national park. On Pianosa, the project erroneously begun killing the last remnants of a rare species of European hare, which is now thought to be extinct on the continent. On Montecristo, one of the most pristine and uninhabited islands in the Mediterranean, the project involved the dispersal of 14 tons of poisoned pellets from a helicopter in violation of national and EU regulation, which resulted in the beneficiaries facing public prosecution.

It is unacceptable that, at such a fragile time for the environment, EU funds aimed at safeguarding nature are being misused to destroy it.

We call for an urgent intervention of the Minister for Ecological Transition, Roberto Cingolani, to suspend the killing of the mouflon until the appropriate studies can be performed and scientifically evaluated. It is not acceptable that dozens of animals are slaughtered, and with the money of the citizens!
Massimo Vitturi, head of LAV Wildlife section