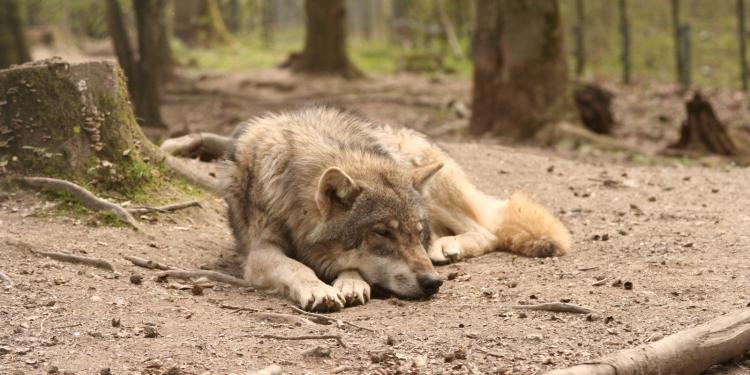 In his call for more decisive action, at Community and local level, to protect endangered species and biodiversity, European Commissioner Vella has spoken extremely clear words on the "wolf issue" which affects many Member States.

“Biodiversity loss is the biggest challenge, like other major issues such as climate change. The ENVI Committee understands the urgency and recognizes the state of biodiversity in the European Union as critical [...] there has been progress but the improvements are still minimal and almost insignificant in scale ". This was stated by the European Commissioner for the Environment Karmenu Vella in a meeting with the members of the ENVI Committee - Environment, Health and Food Safety - of the European Parliament.

The Commissioner referred to the alarm generated by the conflicts between wolves and agricultural activities, stressing that the real alarm should instead regard the effects that the latter have on all other species - 1,500 - subject to protection by European Directives.