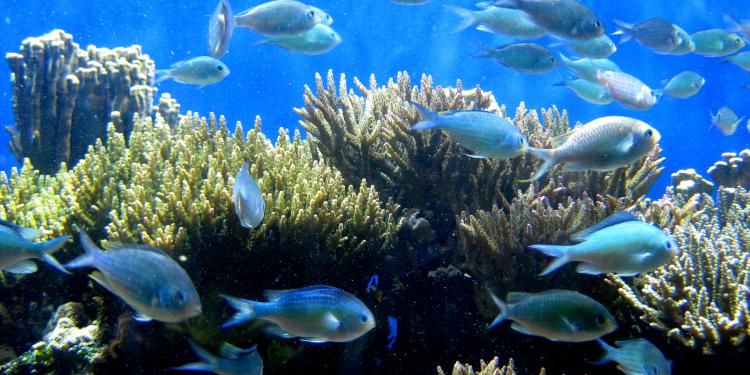 The new framework law will simplify the current set of 31 regulations on fishing gear and methods allowed within the EU waters, on the minimum size of fish to be caught, as well as on restricting fishing activities in certain areas or during certain periods.

The debate was tough because of the disputed use of electric currents in water, which held up the entire legislation for months as the Parliament and Council could not find a common position on the subject.

The controversial practice consists of sending electric signals to stun and startle fish away from the seabed before scooping them up in the nets.

Parliament took a firm stance against the activity when adopting its negotiation mandate on 16 January 2018, voting an amendment filed by the leftist GUE/NGL group that prohibits the use of electric fishing. In accordance with their position, MEPs also rejected in June a delegated act that would have allowed electric pulse activities on some areas off the Belgian coast.