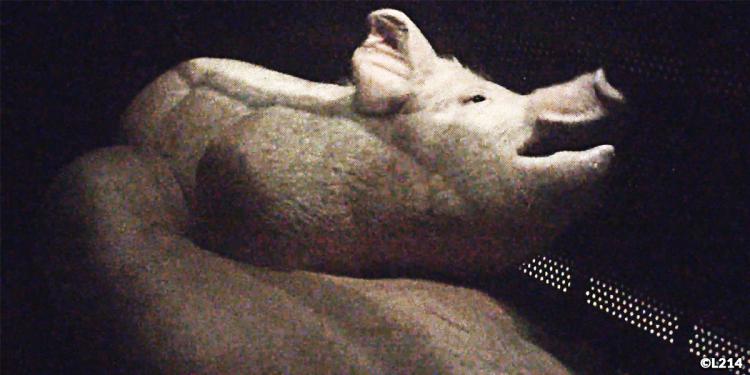 A new opinion by the European Food Safety Authority (EFSA) identified 30 hazards, most of them related to stunning and bleeding, that impact the welfare of pigs at slaughter.

This Scientific Opinion is the result of a mandate sent by the European Commission and is meant to inform the announced revision of Council Regulation 1099/2009 (Slaughter Regulation).

The killing of pigs for human consumption (slaughtering) can take place in a slaughterhouse or during on‐farm slaughter. The EFSA assessed all the phases of the slaughter process (from arrival to death) and described the twelve welfare consequences (heat stress, cold stress, fatigue, prolonged thirst, prolonged hunger, impeded movement, restriction of movements, resting problem, negative social behaviour, pain, fear and respiratory distress) as well as relevant Animal-based Measures (ABMs).

Staff training and skills play an important role: according to the EFSA, lack of appropriate skills to perform the tasks related to the slaughter process is at the origin of 97% of the hazards identified (29 out of 30).

The Authority also makes several recommendations to correct hazards. But what stands out for us is the incompatibility of CO2 stunning, causing the most important hazards, with animal welfare requirements.

EFSA stresses that it’s impossible to prevent or relieve the pain, fear and respiratory distress caused to pigs by the use of  CO2 at high concentrations (> 80% by volume) during pre-slaughter stunning. This is the method most frequently used in all the biggest European slaughterhouses while EFSA clearly recognises the inherent suffering it causes to pigs.

As a consequence, EFSA  recommends more research and development  to find  gas mixtures that can make the pigs unconscious in a painless manner. .

Eurogroup for Animals made a strong plea in 2019 already for such urgent investments in order to replace this method as soon as possible and so did the European Parliament through a major pilot project  tabled last spring.  It is now up to the European Commission to urgently prioritise funding for this issue also in the light of the Farm to Fork strategy’s commitment to revise the Slaughter regulation.