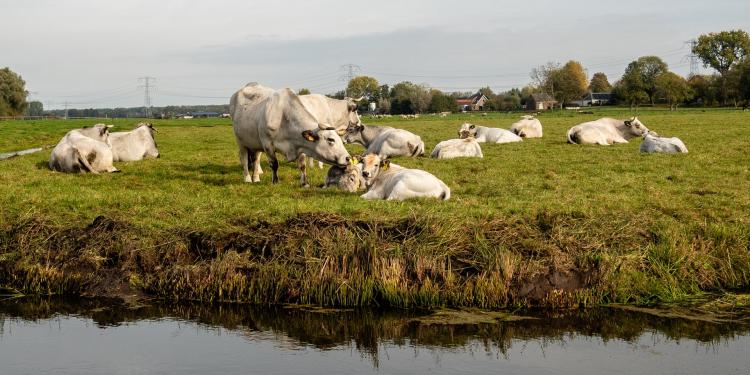 An investigation into the Dutch food safety authority has been ordered by the minister of agriculture, Carola Schouten, following repeated allegations that sick cows are being slaughtered in the north of the Netherlands.

A number of cases have been brought against cattle traders and slaughterhouses for transporting and offering sick cattle for slaughter in recent years, with several consequent convictions. Now the government is to review the Dutch food safety authority (Nederlandse Voedsel en Waren Autoriteit, NVWA). The NVWA is responsible for monitoring the slaughterhouses, but questions have been raised about its effectiveness since it was established in 2012.

The investigation comes as European governments probe the “sick cow” scandal in Poland in January, after an undercover journalist filmed cows too sick to walk being dragged on a winch into a slaughterhouse. Since then, EU commissioners have uncovered irregularities at a number of Polish slaughterhouses, and investigations are ongoing.