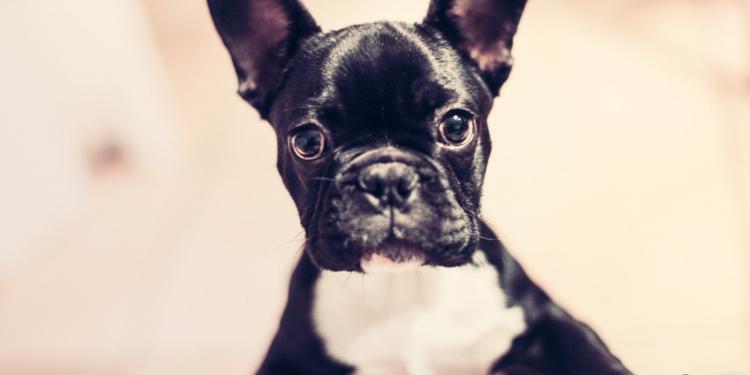 News
The Dutch government has announced it is to actively enforce laws designed to prohibit the breeding of dogs with muzzles considered to be too short.

Since 2014, it has been forbidden to continue breeding some 20 short-snouted breeds in the Netherlands, as defined under a traffic light system of head measurement using red, orange and green classifications.

However, the laws have never been enforced – until now.

Milo Laureij, of Dier and Recht, an organisation that defends animal welfare laws, was reported as saying: “That law is now being made enforceable, so the animals can really benefit from it. That is very important. We have been trying to help the muzzled dogs since 2010, and now there is finally a result.”

640,000kg of pet food distributed in Ukraine by UPAW
EU enforcement action to tackle illegal trade of pets launched
Lëtzebuerger Déiereschutzliga (LNPA): 10th anniversary of the opening of its shelter in Gasperich