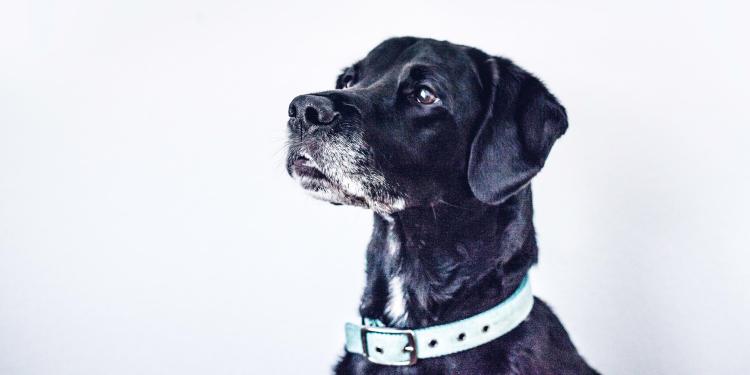 News
A pet dog in Hong Kong has a “low-level” infection of the coronavirus that causes COVID-19 in people, in what may be the first known human-to-animal transmission of the novel coronavirus that has sickened more than 90,000 people worldwide.

The case has raised the specter that dogs might be swept into the epidemic, which, even now, public health officials say does not appear to infect or be spread by pets. But experts say that much remains unknown about the dog’s infection, including whether it causes disease in dogs, and they emphasized that the lone case is not yet cause for alarm or reassessments about interactions with pets.

The dog is owned by a person who was hospitalized with COVID-19, and it has been quarantined since Feb. 26, according to Hong Kong’s Agriculture, Fisheries and Conservation Department. The department said last week that the dog’s “weak positive” test results, from nasal and oral swabs, might have been the result of “environmental contamination,” not infection. But positive tests since then suggest that the dog does have a low-level of infection, the department said Wednesday. The animal has shown no symptoms, and a second dog under quarantine in the same facility has tested negative for the virus, the department said.

“At this point, we can say there’s evidence dogs can get infected, but we have no idea what that means for dogs or people … is it one of a million or is it one of 10? We have no idea,” said J. Scott Weese, a professor at the University of Guelph’s Ontario Veterinary College who studies zoonotic disease. But, he added, “a weak positive would suggest there’s not a lot of virus there.”