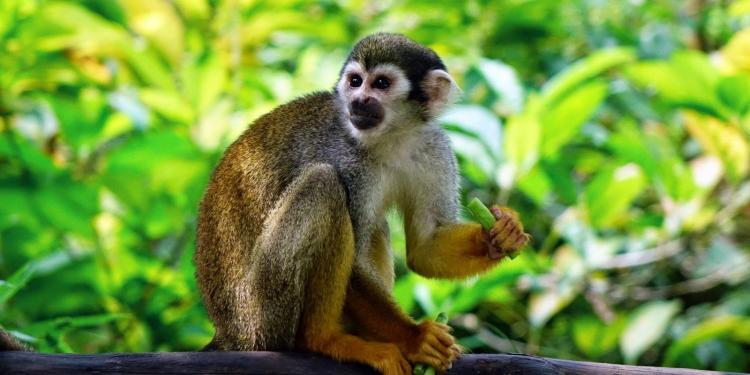 Exciting news from the Mediterranean! Cyprus has just enacted a regulation that, for the very first time in Cypriot history, defines which animal species are allowed to be kept or sold as pets on the island. Their chosen regulatory instrument? A Positive List.

Prior to entry into force of the Positive List, the Cypriot laws allowed for uncontrolled imports of exotic animal species as pets. Now, with the Positive List in place, only the possession and sale of a limited number of mammal species - namely dogs, cats, ferrets, rabbits and rodents - is allowed. Pigs, sheep, goats, cattle, horses, donkeys, mules and hinnies are also permitted, but for these species additional municipal or city regulations may apply (which can for example prohibit their keeping in residential areas). Apart from the wider category of rodents, the list also contains broad categories of permitted non-mammal species (birds, fish, and –with some exceptions - reptiles and amphibians). Now that the system is in place, these categories can -and should- be further refined.

It will only be a matter of time before the number of EU countries with a Positive List rises, as more and more countries are recognizing the animal suffering and risks associated with the exotic pet trade. Discussions on the need to regulate the exotic pet trade are ongoing in many EU Member States, such as in France, Sweden, Finland, Estonia and Slovenia to name a few. As AAP, we continue to provide our support and expertise to partners working towards the Positive List all across the EU.