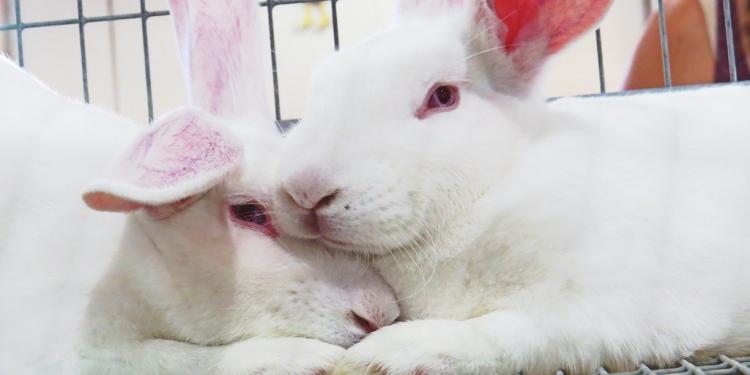 News
We are seeing the impacts of COVID-19 nearly everywhere, including in the thousands of U.S. laboratories that use millions of animals. Protections for these animals were already thin, but now labs have sent workers home, including those who clean cages and provide water, and federal regulators have been eager to relax their already weak guidelines.

A comment from one of the country’s largest users of lab animals reflects the current state of federal animal welfare oversight and the loosening of already loose rules since the pandemic started. In March, Eric Hutchinson, associate director of research animal resources at Johns Hopkins University told the journal Science: “Most of our animals could go without their cages being cleaned for 14 days without violating any welfare guidelines.” When that kind of neglect is considered permissible, it’s clear that the system is broken.

Clearly, the current system is not designed to carefully question necessity or mandate that projects be conducted without animals. In fact, the USDA doesn’t believe experimenters have to use nonanimal methods even if those methods are validated and widely used including human-based epidemiological studies, clinical trials, human in vitro analyses, human tissue analyses, 3D in vitro systems, and in silico computer models. In a 2007 letter to the Physicians Committee for Responsible Medicine, the agency’s assistant general counsel said that the USDA “believes that [the Animal Welfare Act] only requires that the principal investigator consider alternatives, and that there is no requirement that an alternative be used after having been considered.”

Now is the time for experimenters, the rich institutions that employ them, and the federal agencies that fund them to ask a question that’s been neglected for decades: Do we need to keep using animals in this way?