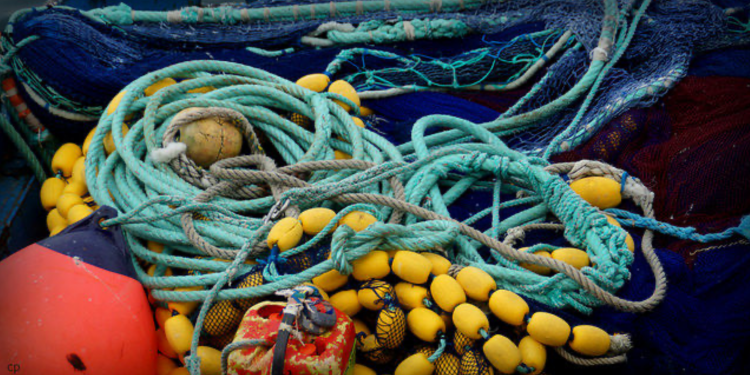 News
On 24 October, the EU tabled plans to significantly reduce total allowable catches (TACs) in the North-East Atlantic and the North Sea for fish stocks such as cod, which are at risk of collapse.

The restrictions would start in 2020, but would not mark the end of over-fishing in Europe, EURACTIV’s partner le Journal de l’Environnement reports.

Indeed, the EU executive announced that quotas for 32 of the 72 stocks managed by the EU in the Atlantic and the North Sea would either see an increase or stay at the same level compared to last year.

The TAC for the fragile cod stock will be reduced by 88% compared to 2019 in Western Ireland, the Eastern Channel and the Celtic Sea and by 68% in the Irish Sea.

At the last Agrifish Council on 14 October, catch limits for the Western Baltic cod were already cut by 60% while a ban on fishing Eastern baltic cod was confirmed.

The Commission also proposed measures to safeguard cod and merling in the Celtic Sea, including the implementation of temporary closures of fisheries, as well as checks to prevent fish discards at sea.

With haddock stocks doing well, Brussels suggested limiting the TAC increase to 30% in the Celtic Sea to reduce by-catches of cod. In the Irish Sea, however, Haddock TAC fell by 16%.