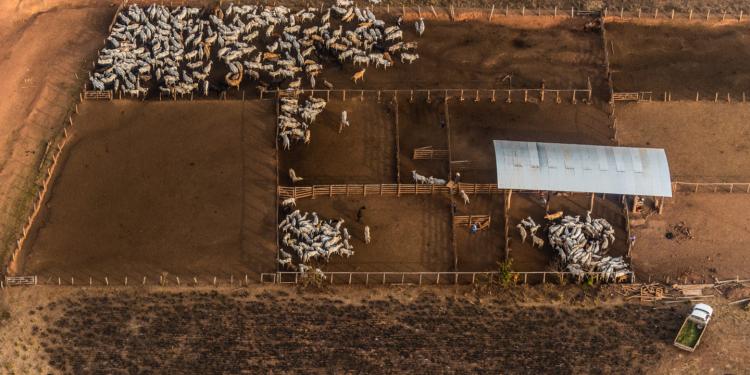 News
Analyses of Brazil's beef exports show 22,700 hectares of Amazon deforestation in 2017 that may be connected to Chinese demand

Porto Velho is one of the biggest cities in the Brazilian Amazon but it still feels like a small town. There is little traffic in the urban centre located in the heart of Rondônia state. Trade is still modest and the population is growing slowly. In a decade, it has increased from 428,000 to 530,000 inhabitants.

The cattle population, however, is growing much quicker. A decade ago, the human and bovine populations in Porto Velho were similar. Today, there are two head of cattle for each human.