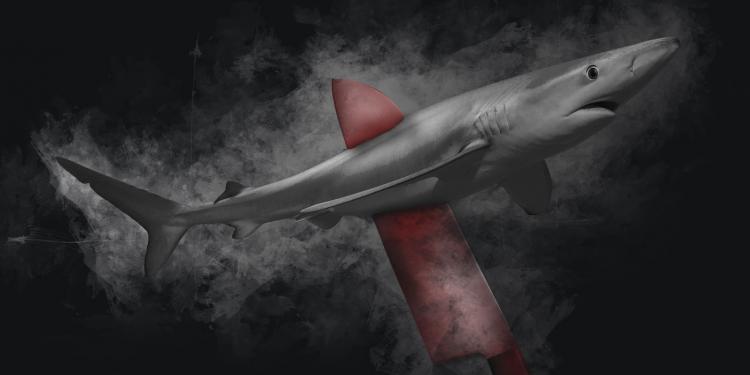 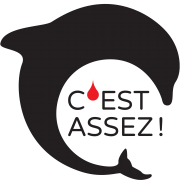 The EU exports approximately 3,500 tonnes of fins per year, with a total value of around 52 million euros. 73 million sharks are slaughtered each year for this purpose

While shark finning is prohibited on EU vessels and in EU waters, and sharks must be caught with fins  attached to their bodies, the EU is one of the world's largest exporters of fins and a significant transit area for the global fin trade.

More than forty European NGOs, including our member C'est assez!, have pledged their support to compel the European institutions to ban all forms of finning and their transportation in EU countries. The European Citizens Initiative (ECI) has now received over 200,000 signatures in opposition to shark finning.

It is past time to stop this barbaric traffic and take action to protect sharks, which are critical to the health and balance of the oceans.