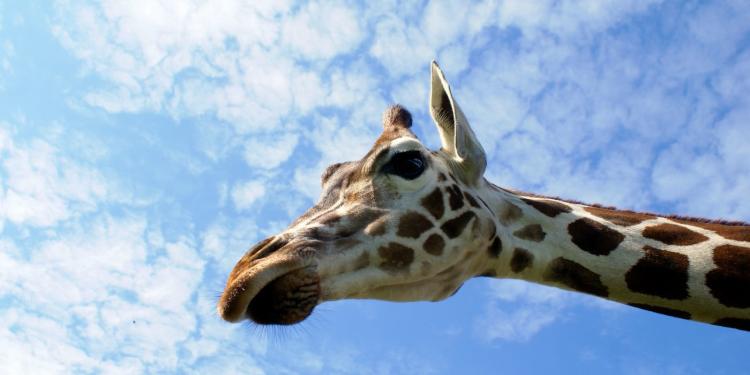 News
Giraffes must be protected from a trophy hunting loophole as they face "silent extinction", campaigners have said as MPs pressure Michael Gove to act.

As it stands, the elegant creatures are currently given no protection by the Convention on International Trade in Endangered Species of Wild Fauna and Flora (CITES), which means they can be killed indiscriminately, with their carcasses exported around the globe as trophies.

As the species has declined by up to 40 percent in the past 30 years, animal rights organisations, celebrities and MPs have urged our government and the EU to pressure CITES to classify giraffes as Appendix II animals, meaning they would be given protection against the trophy hunting trade.

The proposal will be discussed at a meeting of CITES in Colombo, Sri Lanka starting in late May, but its success hinges on the support of the EU voting block.

Insects authorised for food and feed
Iceland: animal welfare violations on blood farms
Action plan to transition to animal-free innovation - the concrete way forward
Decapods and cephalopods to be recognised as sentient beings under UK law