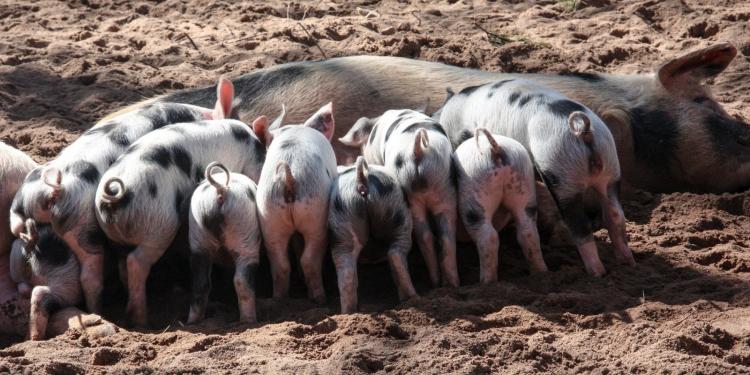 News
Banned in several European countries, the technique concerns around 85% of French male pigs, or more than 27,000 animals every day.

Castrate piglets to prevent an unpleasant odor from developing during cooking: the operation, performed without anesthesia on animals less than 7 days old, concerns around 85% of male pigs in France, i.e. 10 million animals every year, while alternatives exist. The animal welfare association Welfarm questioned the main deli brands in June on their supply and published, Friday, September 6, a ranking according to their level of commitment.

At the head of the table: the Cooperl cooperative (Brocéliande, products marketed under the Carrefour brand, etc.), the leading group of French pig breeders, which represents a quarter of the profession. Since 2012, the group has encouraged its members to no longer neuter animals. 85% of its breeders have now abandoned this practice. Herta, on the other hand, obtains 60% of uncastrated pigs and undertakes to reach 100% by 2020. The Hénaff group will allow itself until 2030 to reach this objective. Other brands, such as Madrange, began their transition by sourcing in part from Cooperl's member breeders. The Aoste group (holder of the Justin Bridou and Cochonou brands) indicated, in a press release published on Friday, that its objective for 2019 was to have a 50% supply of meat from uncastrated pigs, and to reach 100% " as soon as possible ".