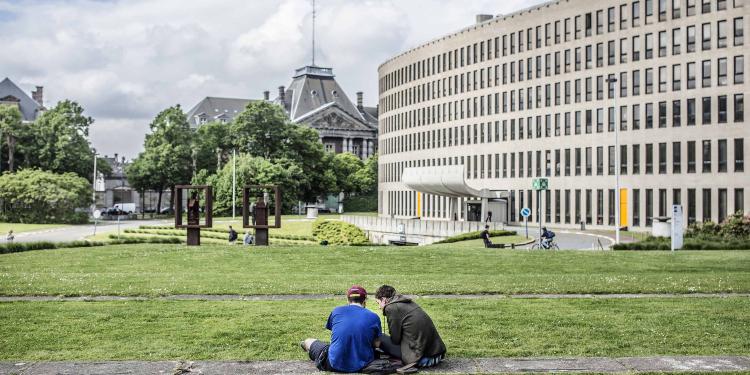 News
The Brussels regional government has awarded a grant of €60,000 to the Free University of Brussels (VUB) to finance research into finding a treatment for liver fibrosis without using animals.

In 2018 the Brussels government introduced legislation outlawing experiments on dogs, cats and primates from 2020. At the same time, it set 2025 as the date for reducing all other types of animal experimentation by 20%.

The new rule would mean an effective ban on safety tests using animals – for the testing of medicines, food supplements and vaccines on animals prior to testing on humans – unless the test was absolutely necessary, and no alternative was available.

And in any case, the prior approval of the animal welfare ministry would be required.

According to then-minister Bianca Debaets (CD&V), the government had already been supporting the work of Professor Vera Rogiers of the VUB, who used cultures of human cells as an alternative to using live animals.

Now, the VUB wants to develop a new research model in the search for a treatment for liver fibrosis, a build-up of scar tissue on the liver caused by injury or inflammation. The aim of that model, too, is to avoid the use of animals.