Belgium: The curious case of the cat with coronavirus 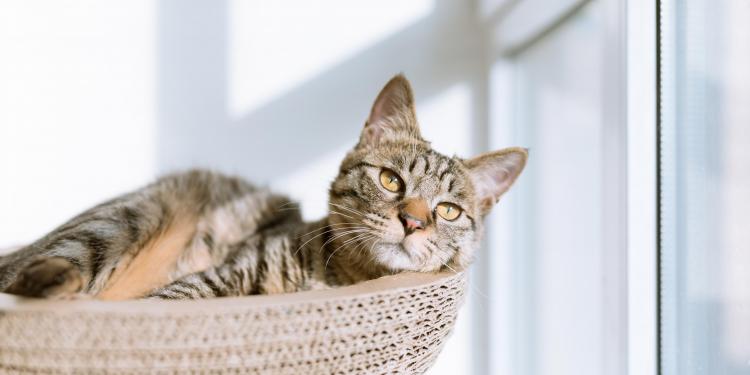 Belgium: The curious case of the cat with coronavirus

News
The experts were quick to reassure pet owners that the case was exceptional, that animals were not considered a vector for the disease, and that there was no reason to be afraid either for their pets or for themselves.

The cat was reported to have caught the virus from close contact with its owner, who had recently returned from Italy. When the cat became ill, its stool was examined and traces of the virus discovered.

Hans Nauwynck is a professor at the faculty of veterinary medicine at the University of Ghent, and a specialist in virology. The news of the corona cat took him by surprise.

“Before sending this news out into the world, I would have had some other tests carried out,” he told Het Laatste Nieuws. “When you hear about this right now, I wouldn’t wish to be a cat tomorrow.”

The discovery was made by the vet faculty at Liege university, who concluded the infection passed from human to cat and not the other way around.

“Look, I have no criticism of my colleagues at Liege university,” he stressed. “The diagnosis has been made, I’ve no doubt about the result, but we’re dealing here with a PCR test, a way of identifying genetic material of the virus.”

“I’m simply questioning the interpretation of the results. The test is positive for corona, fine, but how was the test carried out? How was the sample taken, and can that result be trusted? I would advise people to slow down. There may somehow have been genetic material from the owner in the sample, and so the sample is contaminated.”

To be absolutely certain, he said, more tests should have been done to confirm the initial result, and certainly before making an announcement to the world.

Digital Services Act: if not for the animals, do it for the money
Mission to Ireland
Open petition to save galgos in Spain

"Ethically and environmentally" disastrous plans to farm octopus in Spain advance
Effective alternatives to hunting exist to tackle disease spread, while ensuring animal welfare
Donkeys support impoverished communities in Mexico
Digital Services Act: if not for the animals, do it for the money

"Ethically and environmentally" disastrous plans to farm octopus in Spain advance
Iceland: animal welfare violations on blood farms
EP Plenary: disappointing vote on live animal transport
Digital Services Act: if not for the animals, do it for the money