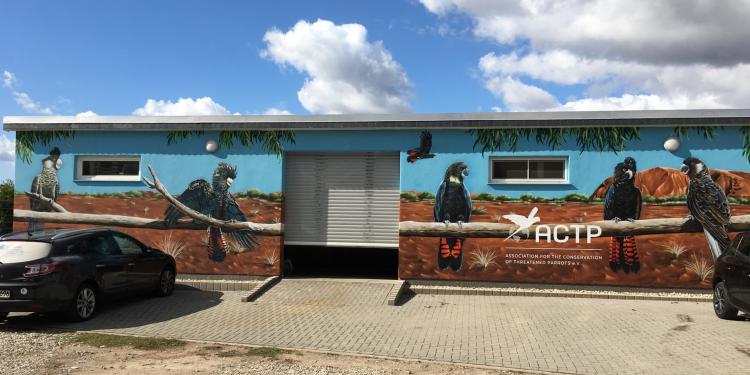 A government MP has said it “beggars belief” that more endangered Australian birds have been exported to a German organisation headed by a convicted kidnapper and extortionist, after a Guardian investigation revealedthere had been multiple warnings that the birds could be sold to collectors at a huge profit.

Warren Entsch repeated calls for an independent investigation into how the Association for the Conservation of Threatened Parrots was able to receive hundreds of rare and endangered birds from Australia, after its founder, Martin Guth, used a social media post to say more endangered species had arrived at its facilities in January.

Labor’s environment spokesman, Tony Burke, called on the environment minister, Melissa Price, to explain the “bizarre” case and the Greens urged an immediate suspension of any further shipments.

A six-month Guardian investigation revealed in December that the environment department had approved the transfer of more than 200 birds to ACTP over three years on the grounds they would be used for a zoo exhibition.