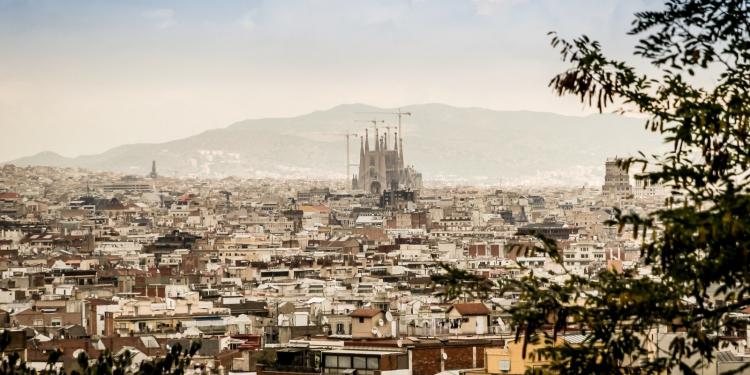 After three years since FAADA filed a complaint against the company Schibsted Classified Media Spain S.L.

For keeping illegal advertisements for the sale of animals through its Milanuncios and Vibbo web portals, the Barcelona City Council opens a sanction file for failing to comply with current regulations on animal protection in Barcelona. The file carries a € 150,000 sanction and is the first time in the entire Spanish State that an administrative procedure has been promoted to combat the illegal trade in animals on the internet.

FAADA's legal strategy, through our lawyer Anna Estarán, is inspired by the complaints filed for violations of Law 34/2002, of July 11, on services of the information society and electronic commerce (LSSICE), against well-known real estate portals.

The city council made several formal requests and warnings for the immediate removal of the advertisements, but these platforms have continued to violate the content of the Ordinance for the Protection, Holding and Sale of Animals of Barcelona and Decree 2/2008 of 15 April.

From FAADA we celebrate that finally an administration has the courage to stand up to a large company, unlike the Generalitat de Catalunya to whom we also present the same complaint. Although the road is going to be long and difficult, it is a great step to end the illegal traffic that is taking place in these portals, systematically violating state, regional and municipal laws with total impunity and that is affecting the welfare of so many animals.